This historical review of a marine area’s introduced species was facilitated by geo-referenced marine species inventories of the Haida Gwaii (Queen Charlotte Islands) region. One plant, 14 invertebrate, and two fish introduced species have been recorded since the early 20th century from the marine waters around Haida Gwaii. Records of species occurrences are listed and mapped, and modes of introduction are discussed. It will be important to continue documenting areas’ introduced species locations to track the progress of invasions that could affect local marine ecosystem well-being. 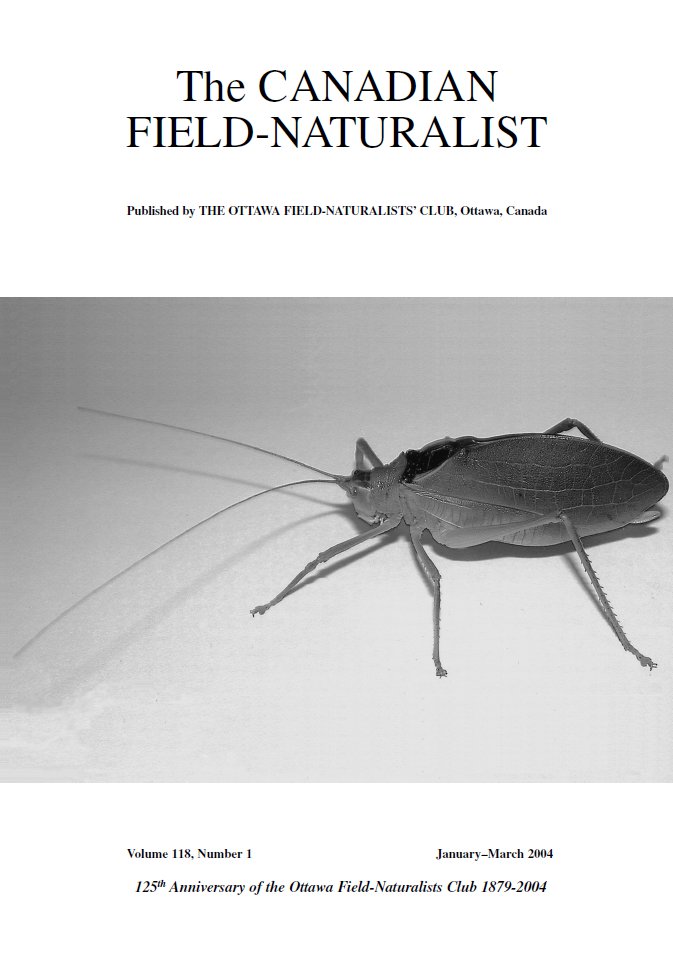