Field identification of the White-footed Mouse (Peromyscus leucopus noveboracensis) and Long-tailed Deer Mouse (Peromyscus maniculatus gracilis) is difficult because of their similar external morphology. Peromyscus were sampled by live-trapping during a five-year period (1992-1996) at the Arnot Teaching and Research Forest, Van Etten, New York and identified to species by electrophoresis of their salivary amylase. No electromorphs were shared between P. leucopus and P. maniculatus, thus permitting unambiguous species identification of individuals. Means and ranges of four external measurements (ear, head-body, hind-foot, and tail) and tail to head-body ratio were determined for amylase-genotyped live mice. Although some body measurements did differ on average between the two species (ear, head-body, and tail for adults; hind-foot and tail for juveniles), the ranges of these overlap considerably. When the four external measurements (excluding the tail to head-body ratio) were used to construct two discriminant-function equations, they yielded correct identification of 80% of the adult P. l. noveboracensis and P. m. gracilis assessed excluding juveniles, and 71% of adult and juvenile mice combined. The function reported here allows partial field identification, but genetic analysis remains the only reliable field method for differentiation between live P. l. noveboracensis and P. m. gracilis.

Includes erratum for a figure in this article. 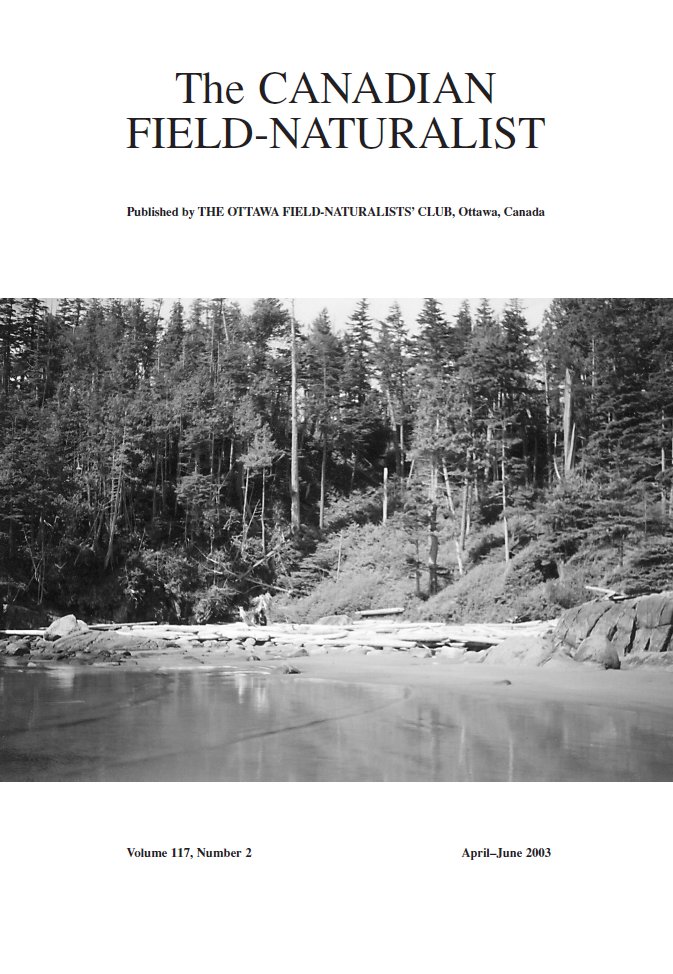