Continuing expansion of Narrow-leaved Cattail (Typha angustifolia) and decline of a provincially rare fen in the Holland Marsh, Ontario

At the time of European settlement, an extensive graminoid wetland existed at the confluence of the East and West Holland Rivers at the southern end of Lake Simcoe, Ontario. However, by 1925, clearing and draining of the marsh for specialty agriculture (i.e., market gardens) had begun and, by the 1940s, ~46% of the wetland had been cleared and another 13% was lost before 2016. Concurrent with marsh conversion has been an increase in Narrow-leaved Cattail (Typha angustifolia) in the remnant wetland. This study documents the change in the Holland Marsh wetland by delineating boundaries between marsh, fen, and shrub communities on aerial photographs taken at ~10-year intervals between 1946 and 2015 and documenting vegetation change along transects running perpendicular to tributaries bisecting the wetland. The extent of fen habitat within the Holland Marsh has been decreasing since 1946 at an average rate of 0.24 ha/year because of increases in both shrub and marsh (i.e., T. angustifolia) communities. Typha angustifolia expansion has been predominantly from along the margins of the Holland River where soil phosphorus concentration is significantly higher than in the core of the fen. Beyond 30 m from the river, vegetation dominance shifts from T. angustifolia to sedges (Cyperaceae). Managing phosphorus loading from upstream land uses will be of critical importance in protecting this habitat, which is rare in southern Ontario. 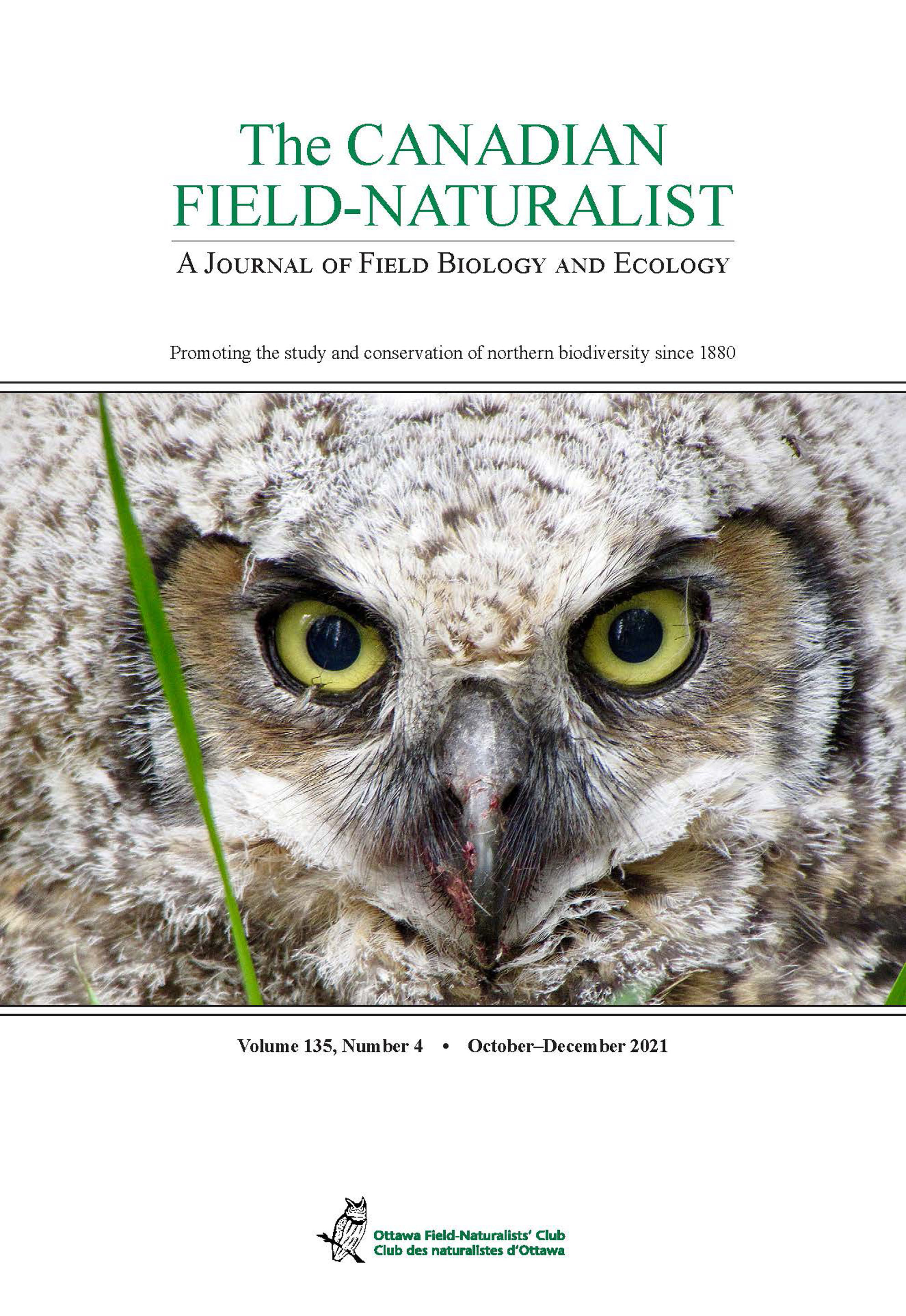