Early studies (1976–1982) of the Drizzle Lake Ecological Reserve on Haida Gwaii, British Columbia focussed on the endemic Giant Threespine Stickleback (Gasterosteus aculeatus) and their predators. These surveys showed daily visits to the small lake (110 ha) by up to 59 adult non-breeding Common Loon (Gavia immer), an important stickleback predator and up to 19 breeding and non-breeding adult Red-throated Loon (Gavia stellata), which leave daily to forage in nearby marine waters. We continued loon surveys for 17 additional years (1983–1989, 2011–2020) and found that aggregations of non-breeding Common Loons occurred annually on the lake during July with maximum daily numbers of 78–83 individuals in 1987, 2018, and 2020 and a large increase from 2011 to 2020. We did not detect any relationship of these differences with the Pacific Decadal Oscillation but a significant inverse correlation with average wind speed. Average yearly numbers of Red-throated Loons declined by 50% from 1976 to 1989 and have remained low, with lowest numbers (<2) occurring in 2017. Two Red-throated Loon nesting territories on the lake were occupied from 1976 to 1995, with chicks occurring in 24 of 36 nests, but no successful nesting was observed on the lake over the last decade. The relative decline of Red-throated Loon in this reserve is similar to that reported in Arctic and Subarctic surveys of the species in the north Pacific and northern Europe. We discuss the implications for the evolutionary ecology of the sticklebacks and the conservation of the ecological reserve. 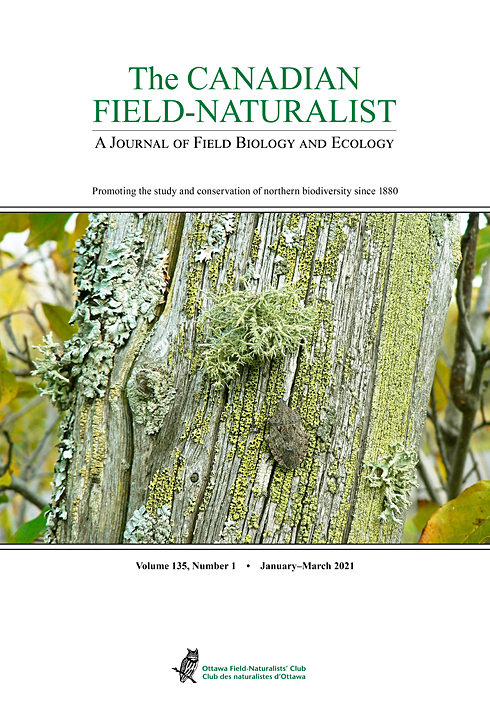