Southern Resident Killer Whale (SRKW, Orcinus orca) may be found year round in the Salish Sea. These orcas comprise three matrilineal pods (J, K, and L) and were listed as Endangered under the Canadian Species at Risk Act in 2003 and under the United States Endangered Species Act in 2005 because of prey scarcity, vessel noise and disturbance, small population size, and exposure to toxins. Since 1993, the Whale Museum has been operating Soundwatch, a boater education program for vessels. Soundwatch personnel are on the water in the central Salish Sea throughout the summer educating boaters on how to maneuver near marine mammals legally and documenting vessel regulation violations and marine mammal presence and behaviour. Starting on 24 July 2018, Soundwatch documented an adult female SRKW of J pod (J35) carrying a dead neonate calf. J35 continued to carry her dead calf for 17 consecutive days covering ~1600 km. Her story riveted the attention of the people of the Salish Sea as well as people around the world, evoking empathy for J35 and her loss as well as the plight of the Endangered SRKW population. Here, we tell her story and evaluate whether the behaviour J35 displayed toward her dead calf was an example of epimeletic behaviour, animal grief. 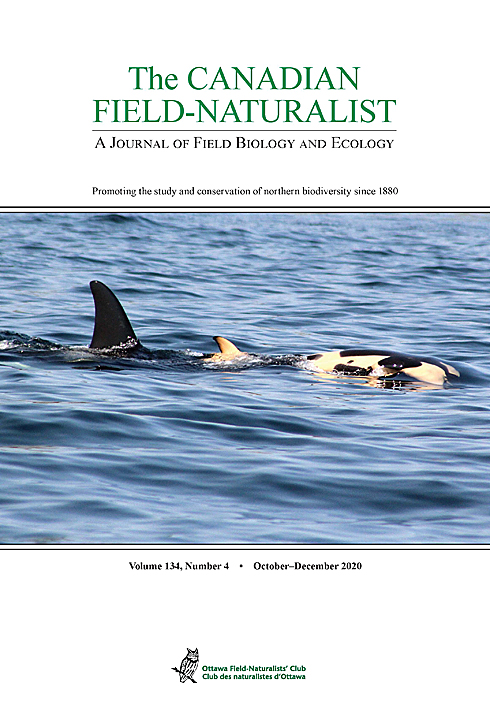