Large winter falcons and their Rock Pigeon (Columba livia) prey at an urban grain terminal in Edmonton, Alberta: an update

In winter, Gyrfalcon (Falco rusticolus) and Prairie Falcon (Falco mexicanus) frequent a 96-year-old grain terminal, in Edmonton, Alberta, hunting Rock Pigeon (Columba livia). This phenomenon was reviewed shortly after it was first noticed by others in 1998 and, since then, we have observed hunting success and methods of Gyrfalcons and Prairie Falcons that were similar but not identical to earlier observations, with success rates of 21.0% and 10.6%, respectively, compared with 10.6% and 26.0% earlier. The most frequently observed hunting strategy for both species was a repeated upward attack on swirling Rock Pigeon flocks, resulting in success rates of 10.7% and 11.4%, respectively. Notably, 50% of downward dive hunts made by Gyrfalcon were successful, although only eight hunts using this method were recorded. The falcons were mildly selective with respect to pigeon colour morphs, with an apparent preference for pied colouration. Contrary to previous interpretations, Rock Pigeon do not appear to eat spilled grain on the building to any great extent; instead, the terminal may simply provide abundant roosting sites, which attain surface temperatures roughly 10°C warmer than ambient on sunny days and at temperatures below −20°C when the building is warmed internally. 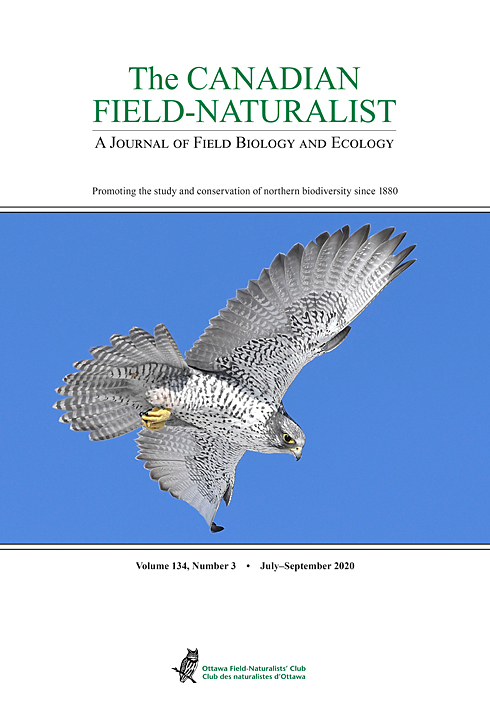