Deep-sea nudibranchs (Mollusca: Gastropoda: Heterobranchia) have rarely been reported from eastern Canada. Here we describe range extensions for two species found in the northwest Atlantic Ocean. Tritonia newfoundlandica Valdés, Murillo, McCarthy & Yedinak, 2017 was originally collected on the Flemish Cap off Newfoundland, Canada, and Doridoxa ingolfiana Bergh, 1899 was originally found off western Greenland with further records in Iceland, northern Norway, and southeastern Canada. We extend the northern range of T. newfoundlandica 1067 km along the eastern coast of North America and add occurrences of D. ingolfiana in the Labrador Sea, bridging a 2044 km gap between previous records in Greenland and southern Newfoundland. The latter species thus exhibits a continuous distribution from Svalbard, the Faroe Islands, Greenland, down to the southern tip of the Grand Banks in eastern Canada. Tritonia newfoundlandica was collected in its known depth range, whereas the depth distribution of D. ingolfiana was extended by 30 m to a maximum depth of 1375 m. Both species were collected with numerous nephtheid corals, suggesting that there may be a functional relationship, where the nudibranchs find refuge or food on them. 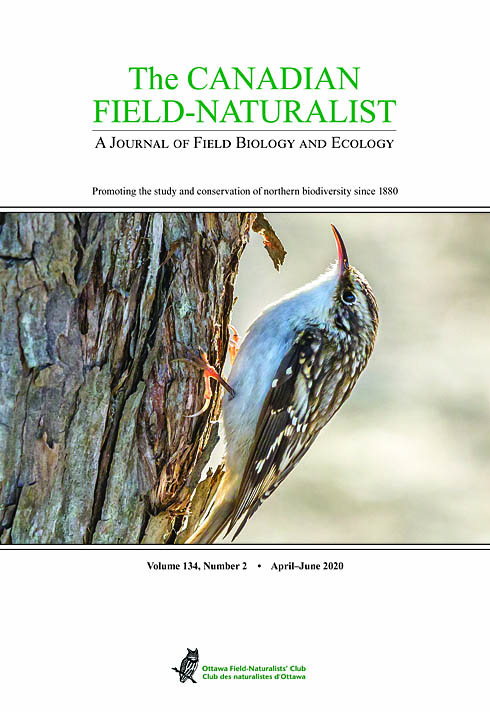