Ecosystems and community structure fluctuate over time as a result of natural and anthropogenic factors that may affect prey availability and population dynamics. Most of what we know about St. Lawrence Estuary (SLE) Beluga (Delphinapterus leucas) diet comes from stomach contents collected 80 years ago mainly from a hunting site that Beluga no longer use. How reflective these data are of Beluga diet at other sites and at the current time is unknown. In the context of the recent population decline, general information of prey species alone may help identify useful conservation actions for potentially important prey or habitats. Here, we examined the diet of SLE Beluga using digestive tracts collected from carcasses recovered over the past 30 years, in the context of historical diet data and recent changes in the St. Lawrence ecosystem. We showed they have a varied diet composed of fish and invertebrates generally <30 cm in length, and that adult males and females differ in their summer diet in a way that is consistent with the sex segregation observed in this population. Our results also indicate that polychaete worms, squid, and cod are still among the most prevalent prey, and that species such as redfish (Sebastes spp.) might be important prey items. This study shows that Beluga diet has changed since the 1930s, and that prey from digestive tracts identified to species are valuable for making comparisons to the past, and for improving applications of molecular analyses, such as stable isotopes and fatty acids. 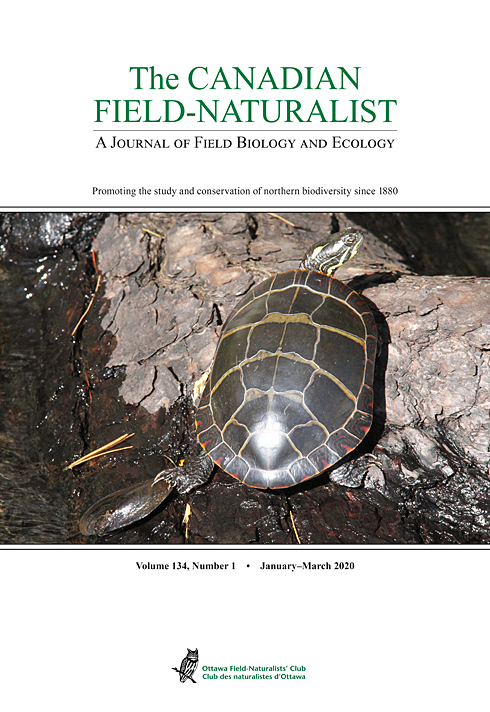