Less than 5% of the original tall grass prairie in North America remains. A portion of this remnant, composed of wetland, grassland and forest, is protected by the Nature Conservancy of Canada (NCC) in southern Manitoba. This heterogeneous ecosystem has rich biodiversity; however, gastropods have not been surveyed in Canada’s tall grass prairie. We studied gastropods in Prairie, Wet Meadow, Forest, and Wet Forest habitats of the Manitoba Tall Grass Prairie Preserve that vary with respect to land management practices (prescribed burning, grazing by cattle). Gastropod community composition was unique in the Prairie where mounds of grass litter form permanently moist cavities harbouring aquatic species, while dry-habitat species colonized the upper parts of these mounds. Gastropod communities in Prairie habitats were negatively affected by grazing and burning that occurred in the five years prior to our survey. Unburned Forest patches included both forest gastropod species and edge effect influenced open-habitat species and harboured the most diverse gastropod communities. These unburned Forest patches potentially provide a species pool for post-burn prairie recolonization. The gastropod community of Wet Meadows was not affected by grazing and was composed mainly of aquatic species. In this gastropod survey five species were recorded from Manitoba for the first time. The rare Blade Vertigo (Vertigo milium) is also reported. 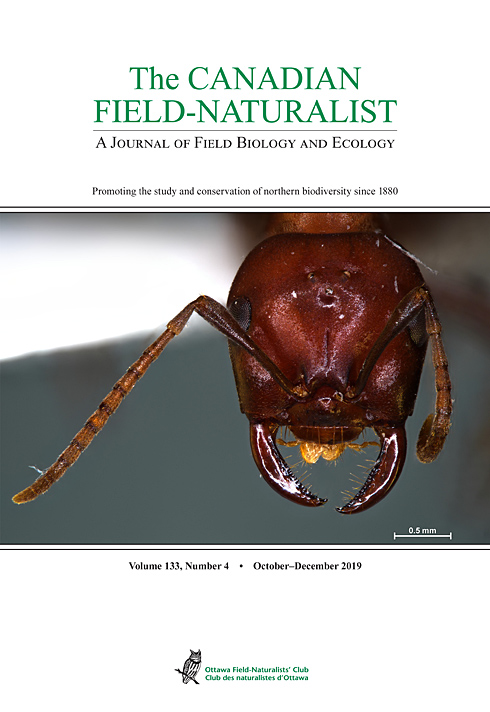