Each spring, most Bowhead Whales (Balaena mysticetus) of the Bering-Chukchi-Beaufort (BCB) population migrate to the Canadian Beaufort Sea and Amundsen Gulf for summer feeding. Occasionally, Inuvialuit hunters and others observe beachcast (stranded) or adrift Bowhead Whale carcasses. From 1987 to 2016, 26 such occurrences were recorded. Most (65%) were found by Inuvialuit hunters travelling on the land, with the majority (54%) reported during 2000–2006. Bowhead Whale carcasses were found widely distributed throughout the region, with twice as many in Amundsen Gulf (65%) compared with the southeastern Beaufort Sea (35%). It was possible to measure or estimate standard length for 17 of 26 specimens, and all were either provisional ‘subadults’ (7–9.5 m; n = 10; 59%) or provisional ‘mature adults’ (13–16 m; n = 7; 41%). The cause(s) of mortality was not determined for any of the specimens. Whales in the ‘subadult’ group were likely 1–4 years old, while the ‘mature adult’ group were likely mostly mature animals (~25 y), including some potentially very old (>100 y). There was evidence or direct observation of Polar Bears (Ursus maritimus) and/or Grizzly Bears (U. arctos) scavenging at 60% of the carcasses for which presence or absence of bears or bear sign (scats and/or tracks) was reported. It is important to continue to record incidental observations of beachcast Bowhead Whales, as this may enable stranding rates to be evaluated. 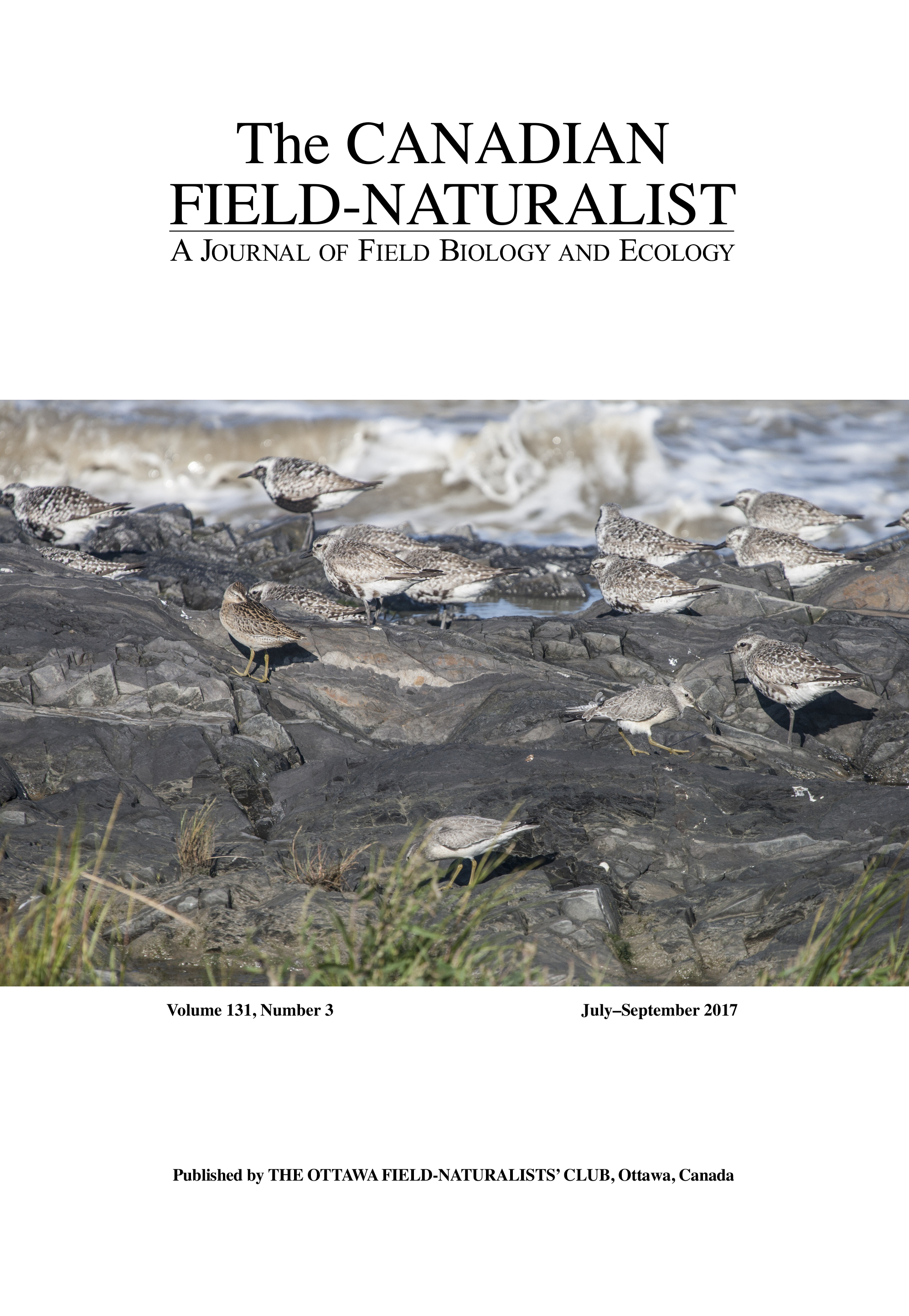