The fungal composition of North America’s grasslands is poorly known, but an important area of study due to grassland conservation concerns and their close relation to agricultural lands. This study is a survey of Agaricomcyetes from fifteen diverse tallgrass prairies across southwestern Ontario, determined through fruiting body surveys (above-ground) and next-generation sequencing of soil ribosomal DNA (below-ground), and compares the results of these two techniques. The most species rich taxa were the Clavariaceae, Hygrophoraceae, and Entolomataceae, each detected by both techniques, with the addition of the Sebacinaceae and Polyporaceae sensu lato below-ground, and Hymenogastraceae (Hebeloma spp.) and Mycenaceae above-ground. Many of the most abundant species belonged to these species-rich taxa and were highly abundant by either technique. The above-ground surveys found at least 73 species and the below-ground technique 238 operatonal taxonomic units. Although many fine-scale taxa (species and approximate families) were unique to one technique or the other (only eight genetic species were shared between both), the below-ground technique uncovered a greater breadth of higher taxa (mostly equivalent to orders), including ones undetected by the above-ground technique. A review of grassland fungi surveys around the world shows many similarities and the potential for grassland fungal conservation in North America. Given current technological advancements and grassland conservation concerns, it is prudent to further study North America’s grassland fungi. 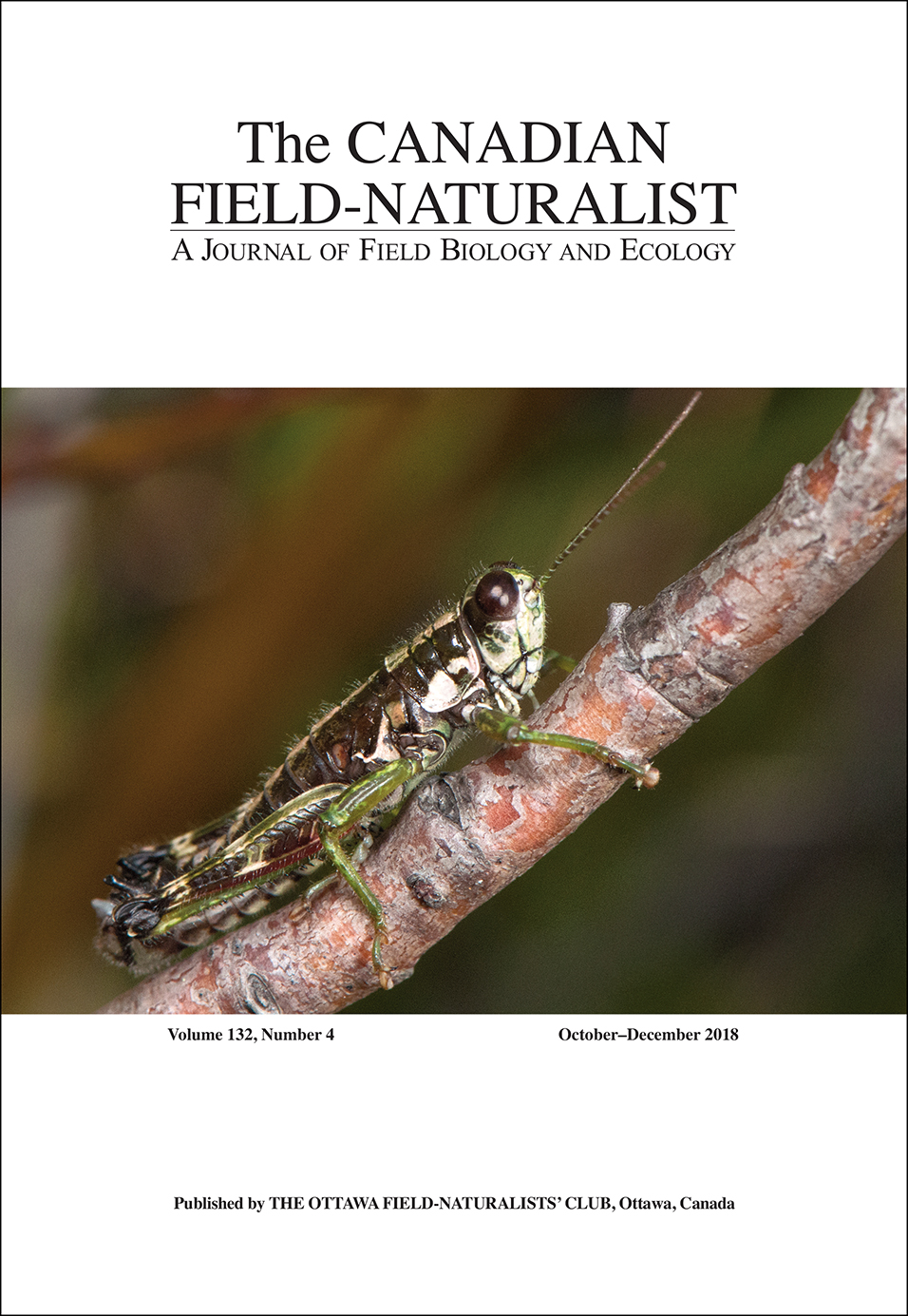