The Western Toad (Anaxyrus boreas) population of the Atlin Warm Springs in northwestern British Columbia has persisted since at least 1924. An extraordinary feature of the population has been winter breeding in late February to early March, while nearby cold-water populations breed in late-May. Metamorphosis of tadpoles, enhanced by the warm water, occurs as early as late-March. In 2008, Amphibian Chytrid Fungus (Batrachochytrium dendrobatidis) was documented in toadlets at the warm springs. Until 2005, as many as eight egg clutches and 25 breeding adults had been observed at the warm springs, after which the population declined. In 2017, novel spring breeding occurred in a cooler pond in the spring complex. Future observations will help determine whether the population is recovering and whether breeding phenology and habitat use have changed. 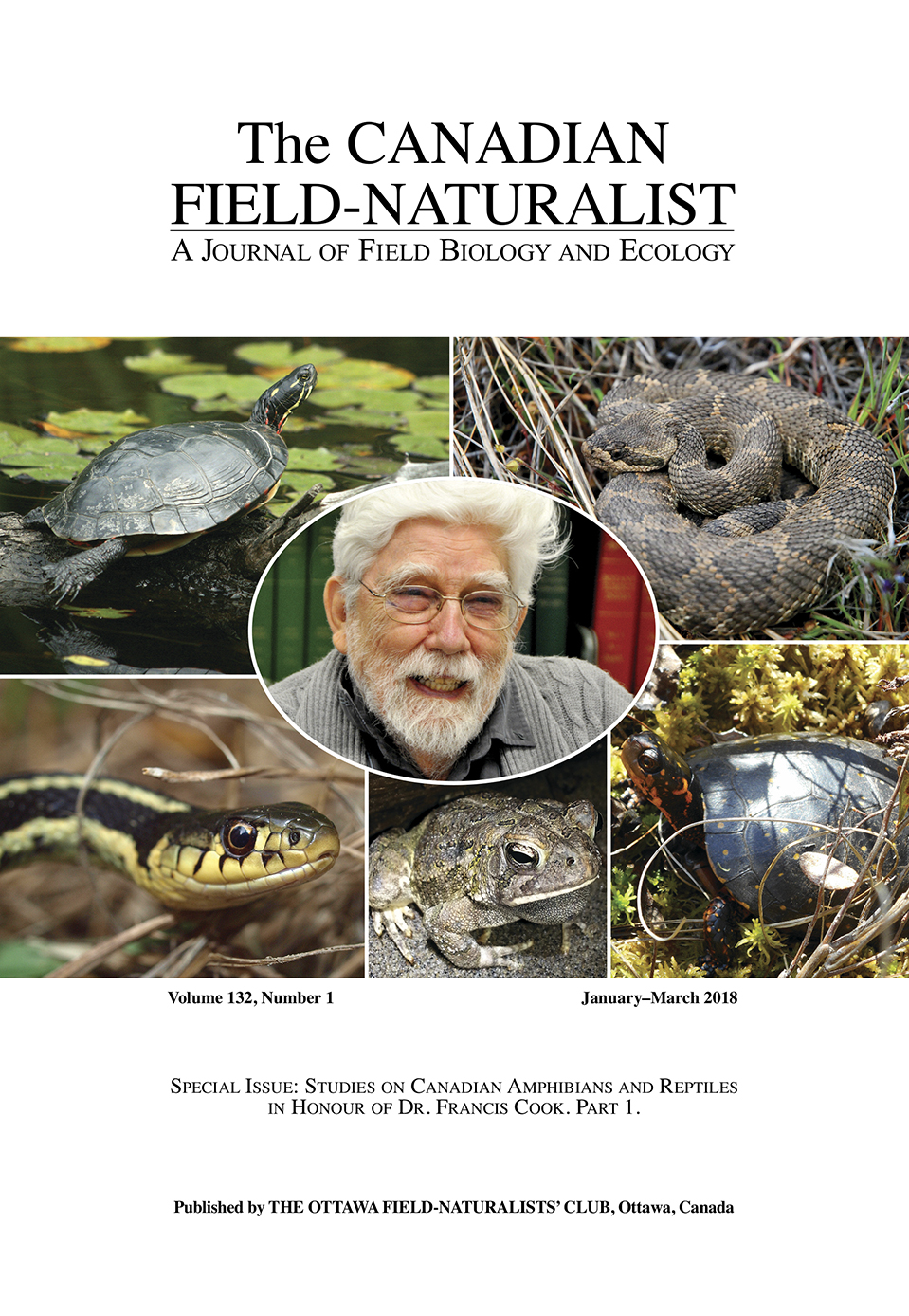