Bylot Island, part of Sirmilik National Park, supports two major breeding colonies of intermingled Thick-billed Murres (Uria lomvia) and Black-legged Kittiwakes (Rissa tridactyla): at Cape Hay near the northwest tip and at Cape Graham Moore at the opposite end of the island. Although the size of these colonies has been estimated previously, there is no information on how the estimates were made, except for Thick-billed Murres at Cape Hay in 1977, when the numbers were based on sampling only about 30% of the colony. In 2013, high-resolution digital photographs of the whole area of both colonies were taken in July, when most birds were probably incubating eggs. Individual birds were counted on the photographs, and the numbers were corrected for image quality and converted to numbers of breeding pairs based on correction factors from another High Arctic colony. Our estimates were similar to those from earlier years for kittiwakes at Cape Graham Moore and for murres at Cape Hay, but suggested that numbers of murres were higher than previously thought at Cape Graham Moore, while numbers of kittiwakes were lower at Cape Hay. The overall total for the Canadian population of Thick-billed Murres was unaffected by these changes, but the total number of Black-legged Kittiwakes nesting in the Canadian Arctic may be 20% lower than previously thought. 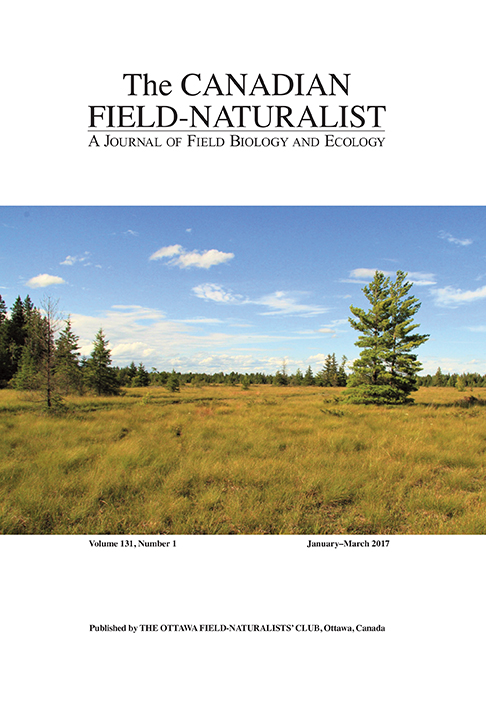