Wolverines (Gulo gulo) are relatively abundant on the North Slope of Alaska, an Arctic ecosystem dominated by tundra habitats that run north from the Brooks Range across a wide coastal plain to the Beaufort Sea. The region contains a range of potential Wolverine prey species, including ungulates (Caribou [Rangifer tarandus], Moose [Alces americanus]), Arctic Ground Squirrel (Urocitellus parryii), and both Soricidae and Cricetidae species. The seasonal composition of these, and other prey species, in the Wolverines’ diet is not well understood. We collected Wolverine scats during spring (March–May) on the North Slope while tracking animals from snowmobiles and with helicopters that visited areas identified as of interest during ground surveys or using global positioning system collared animals. We analyzed prey remains in 48 scat samples based on hair, bone, and other prey fragments. We then calculated frequency of occurrence, percentage of occurrence, and weighted percent volume for each major prey category detected. We confirmed species identity of scats as Wolverine by amplifying the control region of the mitochondrial DNA. We estimated spring diet diversity and richness based on nine major prey categories detected in scats. Ungulates and cricetids together constituted 69% of the Wolverines’ spring diet, with Snowshoe Hare (Lepus americanus) constituting 9%, fox (Vulpes spp.) 6%, Arctic Ground Squirrel 2%, birds 2%, American Beaver (Castor canadensis) less than 1%, and unknown 6%. 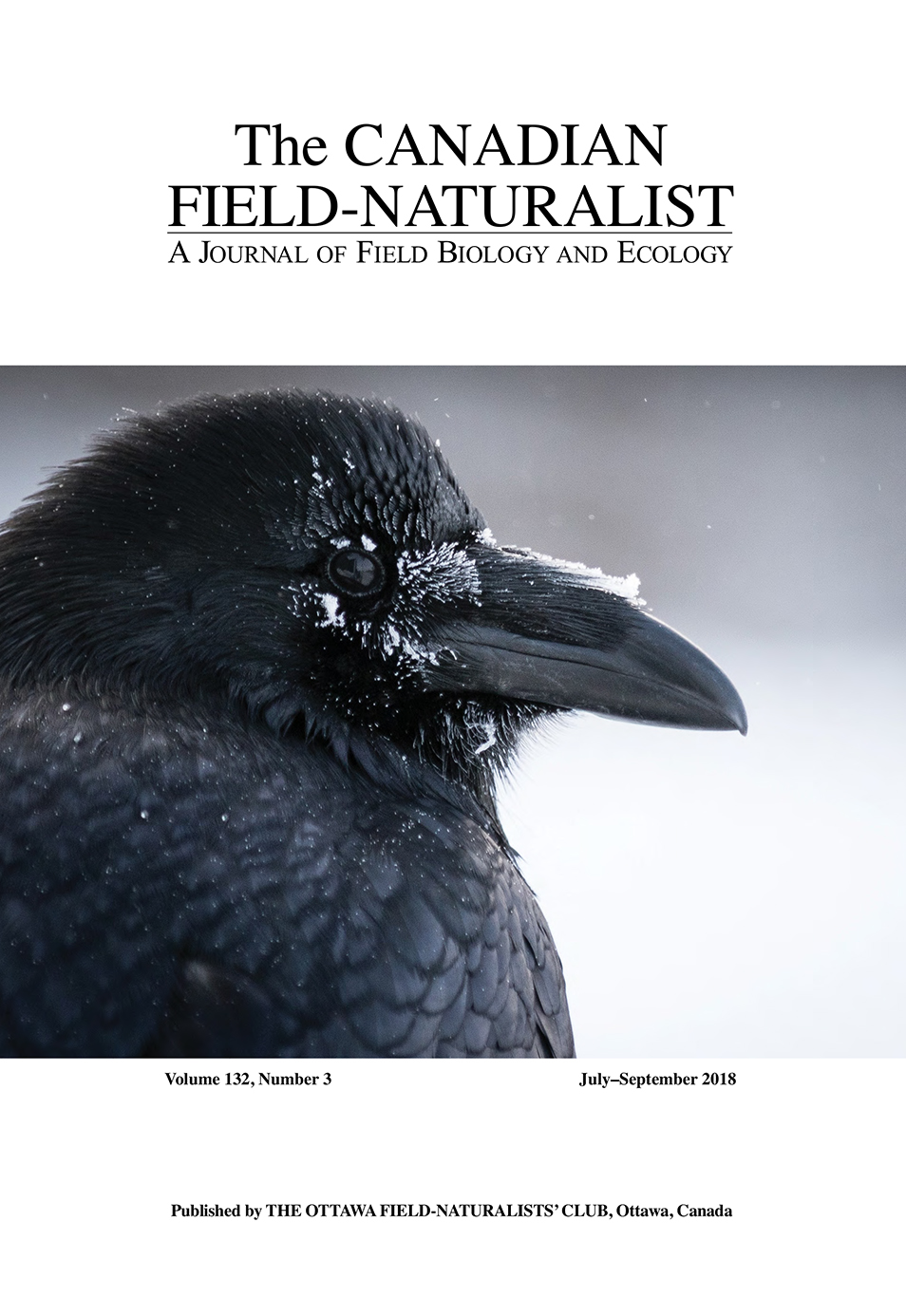