Colonization of the Beaufort Coastal Plain by Beaver (Castor canadensis): A Response to Shrubification of the Tundra?

A consequence of rapid global warming has been the shrubification (increase in shrub abundance, cover, and biomass) of arctic and alpine tundra ecosystems. Shrubification is likely a key driver of predicted and observed changes in the biodiversity of the Arctic. The American Beaver (Castor canadensis) has a vast distributional range, covering most of north America below the tree line; however, it has not been recorded in tundra habitat of the Beaufort Coastal Plain of Yukon and Alaska. in 2015, we observed a beaver dam, lodge, and winter food cache on the Babbage River in Ivvavik National Park,
Yukon, Canada. Local Inuvialuit hunters first observed beavers on two rivers immediately east of the Babbage River in 2008 and 2009. Together, these are the first observations of beavers on the Beaufort Coastal Plain and indicate initial attempts at colonization. Colonization of the Beaufort Coastal Plain by beavers may have been facilitated by shrubification of river valleys on the tundra of northern Yukon and adjacent Alaska, which is a consequence of rapid climate warming in the western Arctic. 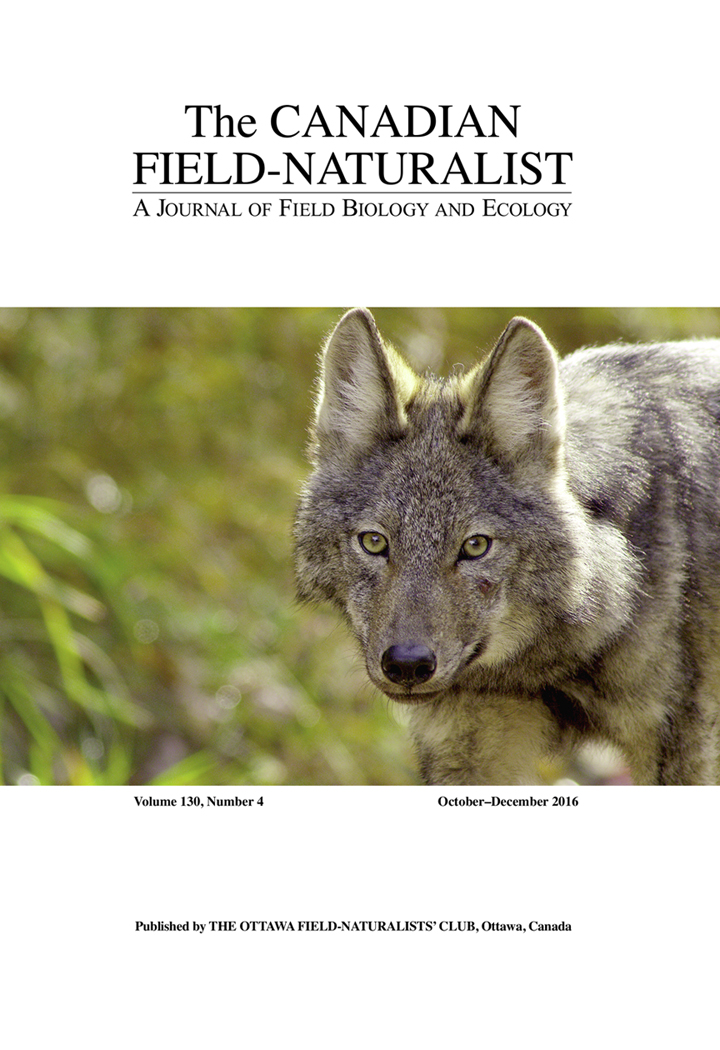