Morphology and Timing of Spawning of Umatilla Dace (Rhinichthys umatilla) in the Slocan River, British Columbia

Umatilla Dace (Rhinichthys umatilla, Cyprinidae) are endemic to the Columbia River Basin. In Canada, this species is assessed as “threatened”. Little is known about its life history, especially with respect to spawning in the wild. A total of 688 specimens were captured, including 39 mature males and females displaying spawning colouration and tubercles, during minnow trapping and electrofishing surveys conducted on the Slocan River in southern British Columbia, Canada. Fertilized eggs were not observed, but eggs and milt were expressed from ripe individuals. Spawning was estimated to occur from mid-July to mid-September. Aquatic macrophytes and flooded terrestrial vegetation were important habitat features for mature Umatilla Dace leading up to the spawning period on the Slocan River. To our knowledge this is the first time that Umatilla Dace have been captured in spawning condition and observed with spawning colouration and tubercles in the wild in Canada. Results of this study will aid the development of recovery plans and management for this species in British Columbia. 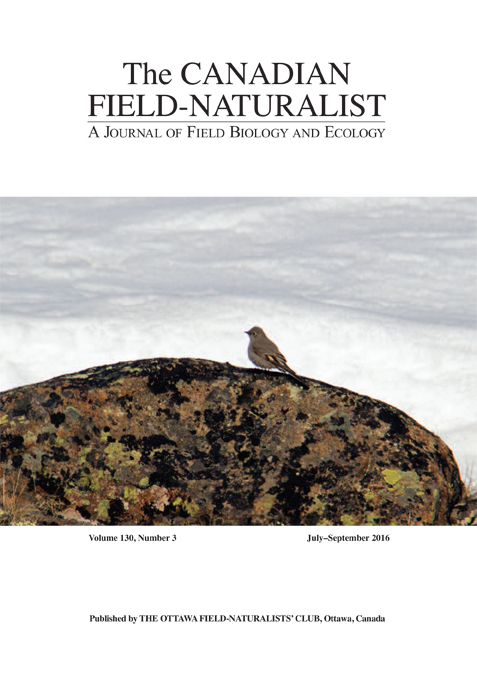