Bald Eagles (Haliaeetus leucocephalus) and Great Blue Herons (Ardea herodias) are known to occasionally nest in mixed colonies, even though the former is one of the primary predators of the latter. I observed the two species in four heron colonies near Lake Simcoe, Ontario during two field seasons to assess whether rates of heron chick mortality or nest abandonment were greater in a colony that supported a nesting pair of Bald Eagles than in three nearby single-species colonies. I assessed the effects of eagle presence on heron behaviour using heron movement rates, the number of heron sentries left in colonies during the nesting period, heron nest mortality rates, and the average number of successfully fledged herons per nest. There was no statistically significant difference in movement rate among the four colonies, proportion of birds remaining as sentries, nor nest mortality rates. However, nests in the mixed colony successfully fledged significantly more heron young per nest than did nests in the single-species colonies. The mixed colony was located in a wetland and open lake system that provided extensive foraging habitat and an abundance of the preferred fish prey species of both Great Blue Herons and Bald Eagles, thus reducing predation pressure on the herons. 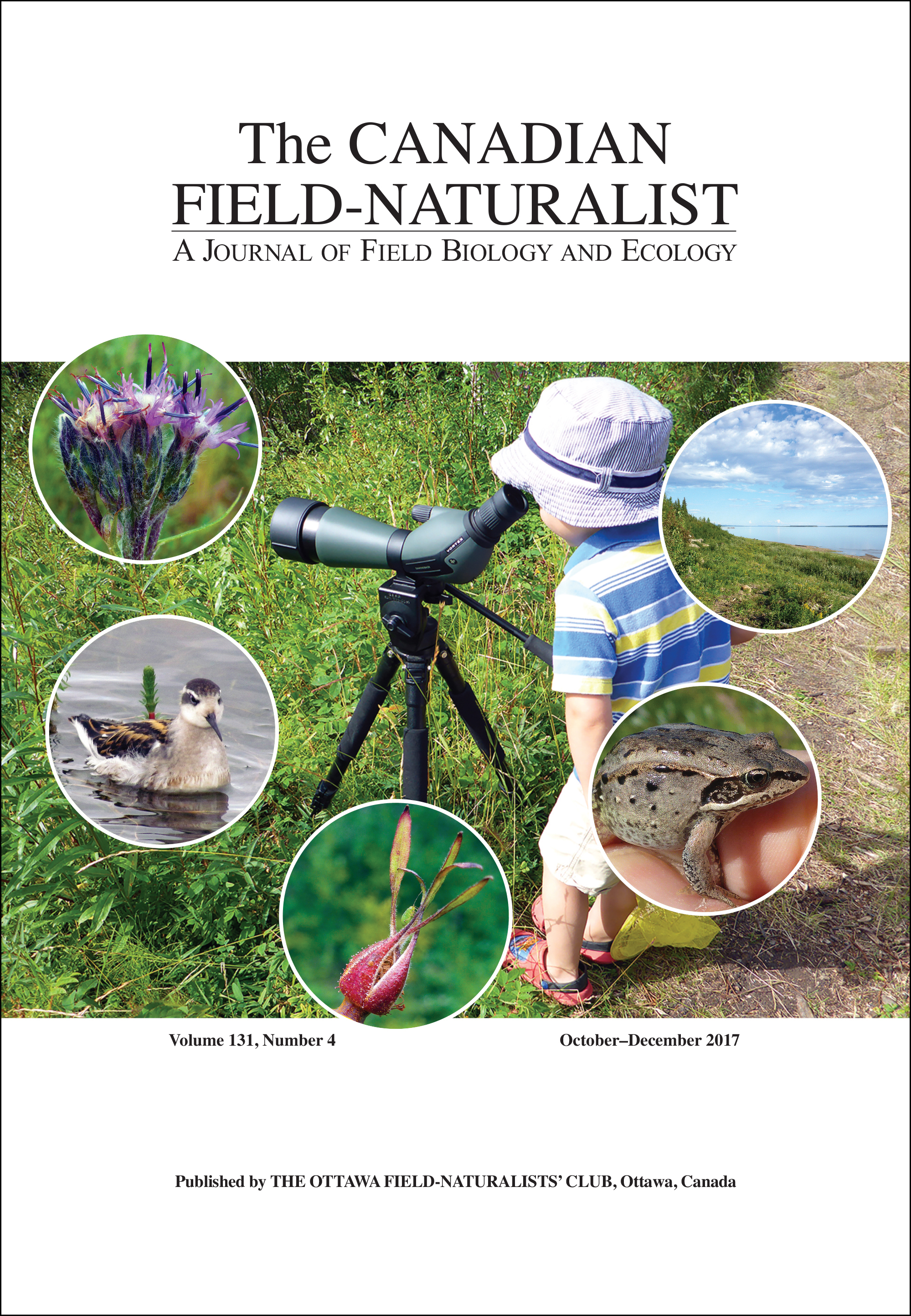