in Canada, Nuttall’s Cottontails (Sylvilagus nuttallii nuttallii) occur in southcentral British Columbia (BC), where they are federally listed as a species of special Concern due to their presumed small populations and limited distribution in fragmented habitats. Their habitat use and movement patterns are poorly known at this northern edge of their distribution. We used livetrapping, radio-collaring, and fecal pellet surveys to examine Nuttall’s Cottontails’ use of remaining patches of native habitat as well as use of human-impacted areas. Cottontails were present in low densities and only about half of presumably suitable patches of native sagebrush-steppe were occupied. Cottontails were more likely to occur in shrubby habitat, but at a fine scale cottontails used areas that had a lower density of shrubs and finer substrates. movement patterns differed significantly between areas of varying habitat quality, with longer movements in natural habitat. one radio-collared male cottontail used anthropogenic habitats adjacent to native habitat; this use corresponds with landowner reports. However, it is not clear whether Nuttall’s Cottontails are able to use anthropogenically-impacted areas to maintain populations or in areas where such habitats are not near native habitats. our results suggest that these animals are rare and occur primarily in remnant patches of shrub-steppe within BC. 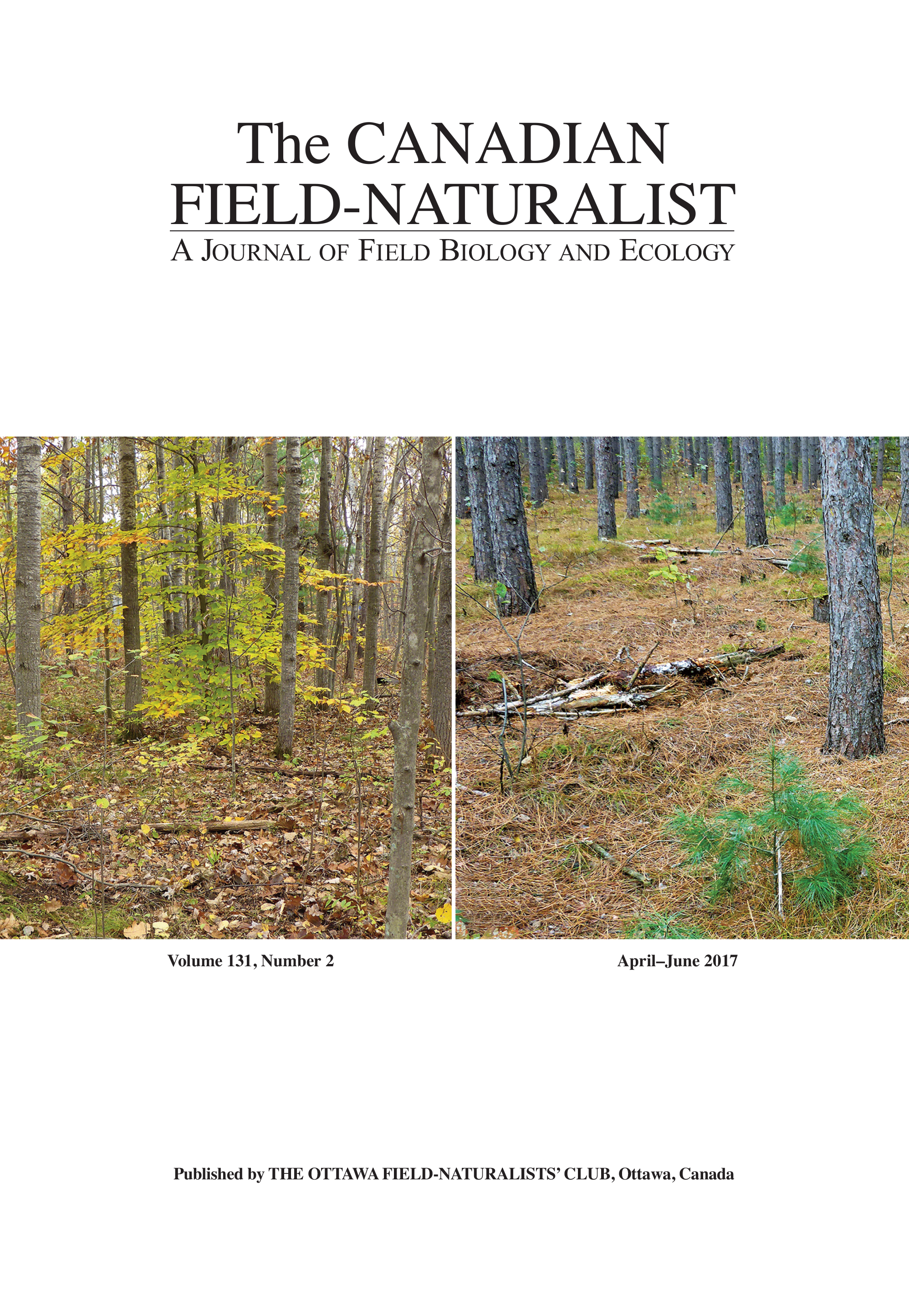