Note: an erratum for this article was published in the subsequent issue, and is attached to the end of this article's pdf. Table 2 had not been justified properly; the revised table corrects this issue. 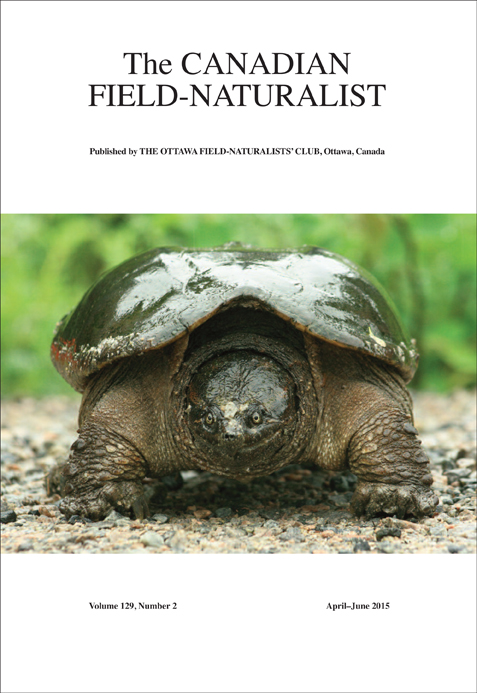