The response of invertebrate populations in three undisturbed soils in southwestern Ontario, Canada, to variations in local soil properties, seasonal changes, and climate

Three distinctly different undisturbed mature forested sites at the northern limits of the Carolinian forest system in Lambton County, Ontario, were examined to test the hypothesis that the abundance of each order of soil invertebrates captured is dependent on a unique set of soil properties, seasonal changes, and climate variations. Sixteen independent variables were recorded over five consecutive years. With the exception of rainfall, air temperature, and soil temperature, means of the measured variables differed significantly (P < 0.05) among soils. Twenty-eight taxa of invertebrates were captured, of which Acari, Collembola, and Nematoda were most abundant. Only the mean of total abundance and the mean abundance of Acari, Nematoda, and Haplotaxida differed significantly (P < 0.05) among soils. Haplotaxida was the only taxon in all three soils found to be influenced significantly (P < 0.05) by seasonal variation. The usual mid-summer minimum in the abundance of Haplotaxida was latest and most clearly defined in the clay soil and earliest and least clearly defined in the sand soil. Regression analysis showed that each site is sufficiently separated in the factor space observed that the abundance of each invertebrate taxon is dependent on different combinations of local variables. The hypothesis was rejected. 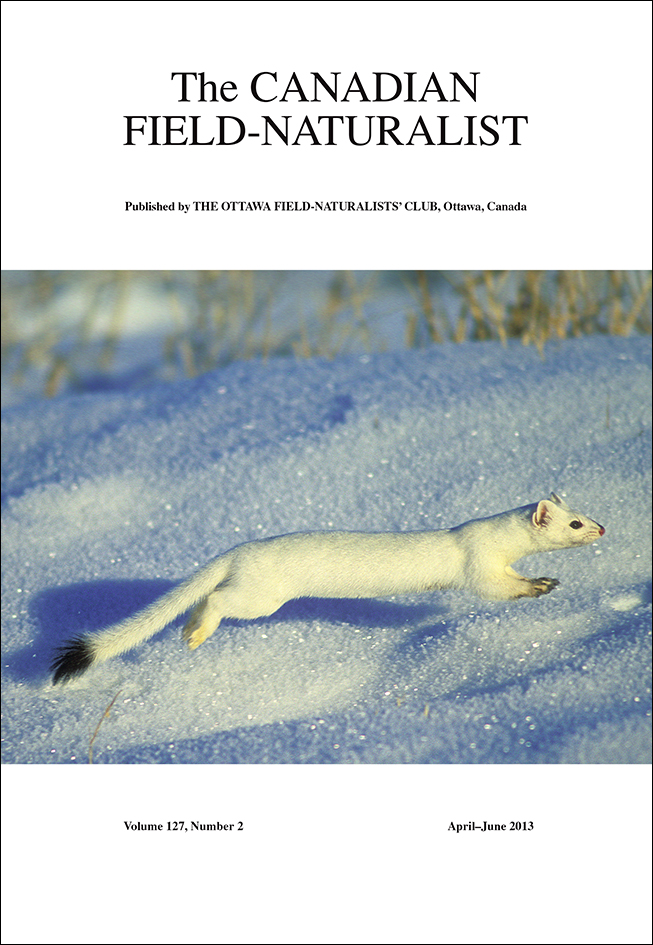